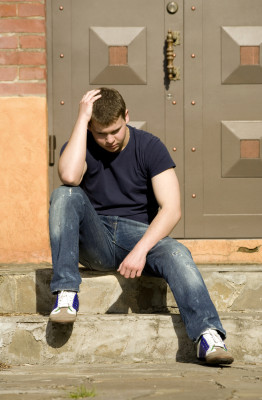 I had been mentally preparing myself for a memorial service for the spouse of a woman I absolutely adore. The dreaded day arrives and my goal prior to attending the service included a brisk walk and meditation before jumping in the shower. Everything was going according to plan until I returned home to find I was locked out of the house! I had 1 hour and 32 minutes before picking up an honorary guest of the widow!

Think Amber! My heart started to pound and panic set in.   I contacted my landlord, explained the situation and sense of urgency. She arrived and made it clear she doesn’t know if she has the keys to my home while pulling out a grocery size bag of loose keys. It was like a scene from the Price Is Right. I take a handful of keys, sprint to the front door, try every key multiple times and then sprint to the back door to do the same. I haven’t done sprints in ages so my thighs were in shock. My state of panic heightened and then it hit me – not only am I locked out, but I don’t have emergency candy or tester for that matter. What if my blood sugar is low? The wave of irrational thoughts flood my mind and I began to cry hysterically.

None of the keys worked and my landlord leaves as I contact a locksmith. I sat on the front porch doing everything in my power to convince myself it would be okay. The locksmith arrived and in minutes I’m in the house. I wrote a check, thanked him, shoved him out the door and stripped within in seconds. I took a record fast shower, drove 90 mph, picked up the honorary guest and made it to the service as the doors were closing.

This was the first time I can recall forcing my diabetes to take a back seat. I didn’t eat lunch, pack a snack or stop to test my blood sugar, even after panicking on the front porch. Getting to the service took precedence and I didn’t have a moment to think about diabetes until we arrived. During the hour+ long memorial, the diabetes thoughts crept in. Would the stress of this event effect the rest of my day? Will my blood sugar bottom out before the reception? None of those thoughts mattered because I made it in time to celebrate his life. Thank you diabetes for allowing me to make other things a priority today. 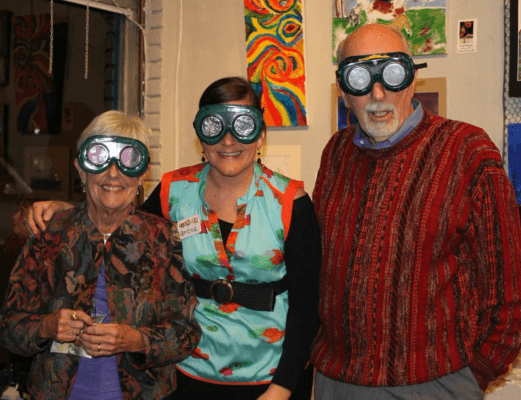 I shared this post in March, 2015 and decided to repost in celebration of Don Capra’s life. He was a leading medical researcher and spent a portion of his life researching T1D. He was kind enough to share his discoveries, articles and all things diabetes with me before “kicking the bucket“. I’m truly blessed to have known such a wonderful scientist, leader and passionate man.