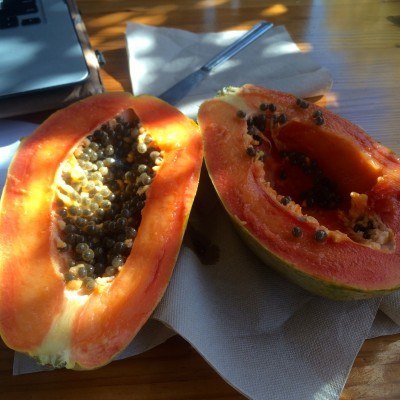 Nah, that’s not a typo in the title. This is an article about the opposite of a low carb, high fat way of life. Instead, it’s an embracing of the carbs, a going out of your way to eat more of them discussion. The spark for this recent exploration into the ultra carb life was inspired by a recent (but upcoming podcast release) conversation with Amy McKinnon.

She, like myself, stumbled into the plant-based way of doing things, but has a different outlook on fat. Inherently, a vegan diet will consume more carbs than any other nutrient. So, it’s not like I was not eating carbs prior. I ate plenty. But, before our conversation, I’d been consuming about a third of my calories from fat (roughly 90 grams/day) in the way of almond butter, trail mix, walnuts in cereal, and olive oil to saute veggies. Amy aims at less than 30 grams per day, claiming that this has had remarkable benefits 2-3 hours post meal in the way of more consistent blood sugars.

Sounds like something I can try out… so I did… for the last two days… after going to the store (here’s the fridge ready for action).

The Fridge: Oranges, Apples, and Mangoes Are Ready

Highlights through the first 48 hours 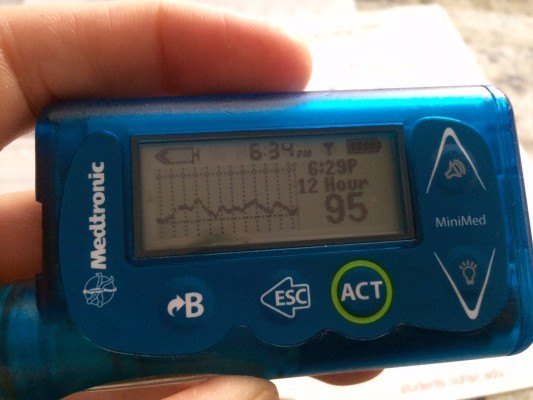 The First Day In Food (Because We All Love The Details)

Day 1 (This is an itemized list of the food with the carbs. Didn’t include the protein count.)

My numbers were better than they have been in a long time. This was exploratory, only two days, and without any goals. Now it’s time to link together consecutive days and continue to gauge how I feel. One considerable challenge is staying content and full throughout the day. Contentedness is there right after a meal but I seem fairly ravenous about 2 hours later. So far, it’s worth checking out further.