You never know when you’ll run into someone who shares a similar life philosophy, but after a chance meeting in college, Mark Carter resurfaces on Okie soil. He’s real and doesn’t hold back about his love of Equal and Chik-Fil-A. In this episode, our longest one yet, he shares his journey of being an ambassador for people with diabetes who don’t have a voice. If you’re brave enough to listen to the whole thing, we hope you’ll leave with the thought – is diabetes a blessing or a curse? 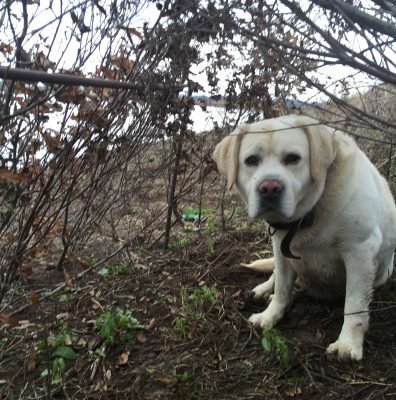 PROOF WE HAVE SWAG: 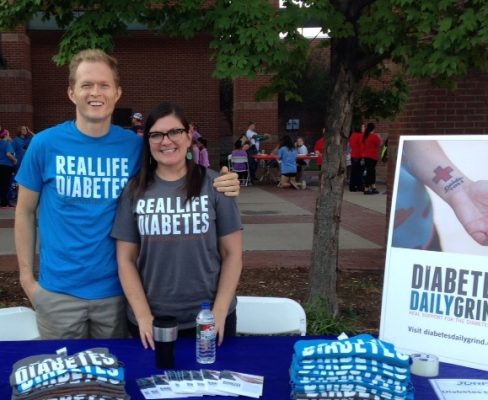 2 thoughts on “#32: Mark Carter | How To Live Every Day with Adventure”