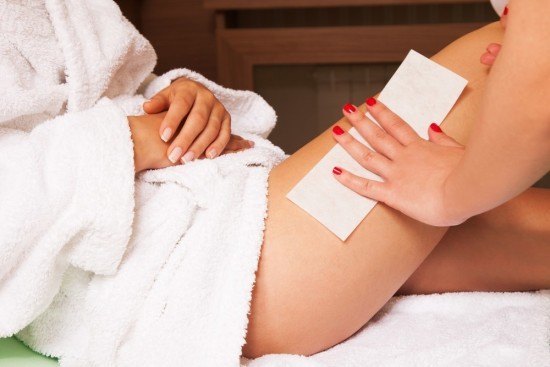 Summer is upon us so it’s time to consider some much needed and dreaded body maintenance. The annual ritual came up after a vigorous attempt at tennis with a dear friend. We both enjoy our unfiltered discussions so of course waxing was the first item on the body maintenance to do list. The conversation took a new angle this year – waxing vs. sugaring? Sugaring is a foreign concept so she explained it’s actually a blend of natural ingredients with no chemical additives and is gentler, safer, and a more progressive method of hair removal. After she described the process, we both looked at each other and said – “Could sugaring or waxing effect my diabetes?”

The answer is undoubtedly NO, but it did make me ponder how this invasive, somewhat painful process could throw my diabetes for a loop. As a T1D, I have a few things to consider when rolling into the spa…

At the end of the day, I’ll walk out of the spa with unwanted hair removed and will be diligent in keeping a closer eye on my BG. The average person only fears utter humiliation, but we have another layer to peel back before we drop our robe. As a T1D, this dreaded day of body maintenance is a reminder that I unconsciously consider anything and everything that could throw off my quest for blood sugar domination. No worries – off to the spa….

Future Post = Waxing vs. Finger Pricks – which one hurts worse?

Have a similar story to share? I would LOVE to know I’m not alone so drop your ridiculous story in the comment box below or on the DDG Facebook page.

One thought on “Tuesday Topic: Will Sugaring or Waxing Throw My Diabetes Management For A Loop?”